Coming along after Cryo

It's been a couple of hard weeks for me, I started Gaberpentine to help ease the nerve pain, infact part of me wishes I had tried it again earlier as some of my other aches have eased, but the other part of me isn't getting use to it at all.
On a morning each joint in my body aches, I am either over tired or can't sleep, irritable, headaches and that's just on 2 tablets a day.  I thought if I waited until one settled down before lifting I would be better off, when the symptoms settled after 2 weeks  I lifted them, only to find the symptoms much worse.  My brother said I should try and get onto the 3rd one in the allotted time scale of 3 days but its been over a week and I am still struggling on 2.  He said he went through the same and it was months before he settled down with them, and if you miss one you know about it.  I hate having to take tablets at the best of times so I just don't know how he does it.
I have finally managed to get an appointment with the oncologist so hopefully we will be able to have a good chat and come up with a plan for the future.  The USA are pushing Interferon as a daily injection that kicks the system into gear and makes it fight along with starving the nasty cancer.  I still don't feel like I can face chemo yet but as I am unsure whether the cancer has continued growing since April I hope that's a decision I don't have to make until the next scan in June.  So if June looks stable then no chemo, but if not then I will have to take it on the chin and start chemo asap, problem is which one?
There is also the Adam's trial but I don't think I am eligible because of having previous treatments.
To be honest I still keep having flashbacks to my hallucinations in LA, I don't know why medication and me don't go together but we don't.  I have been lucky that the MST doesn't cause me any problems, but I think in the early days it did but the pain made me stick with it, but that's way back in 2004.
Bear looks to have developed wet ecemza so we are trying to get a vet's appointment this morning.  In our household if anything goes wrong it is always a bank holiday weekend.  Just hope we can get the little fellow in.  I would hate the stuff spreads, but he has it in an unusual place, just left of his mouth.  I thought he had been eating pooh and I was trying to comb it out because it was all knotted, I ended up having to pin him down and then saw this bright patch of red skin.
Open day for houses today, so had better get myself moving, I doubt anyone will come as we haven't furnished them out, don't try won't know.
Hope you enjoyed the royal wedding, must admit I had a few tears in my eyes ... I wish them all the happiness in the world.
Posted by Jan at 08:00 1 comment: Links to this post

Email ThisBlogThis!Share to TwitterShare to FacebookShare to Pinterest
Labels: Cryo and Tablets for Mesothelioma

Email ThisBlogThis!Share to TwitterShare to FacebookShare to Pinterest
Labels: Mesothelioma is a pain 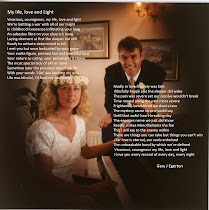 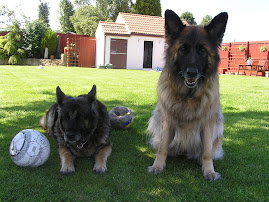 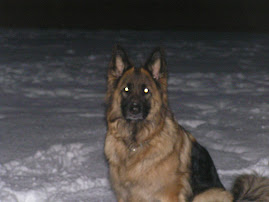 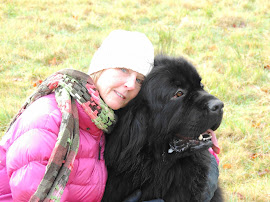 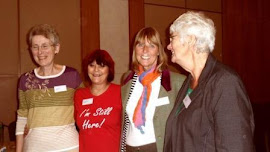 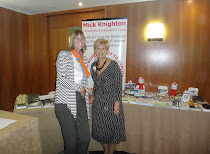 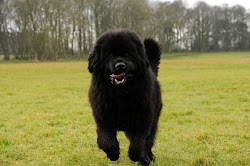 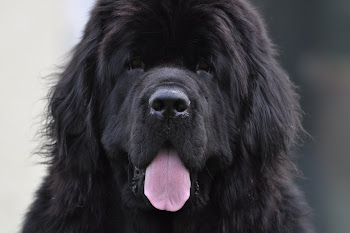 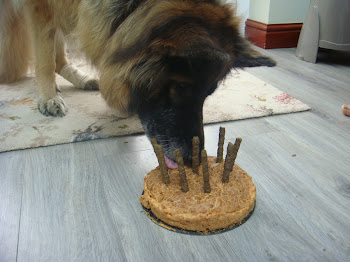 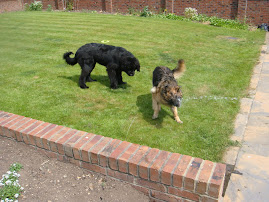 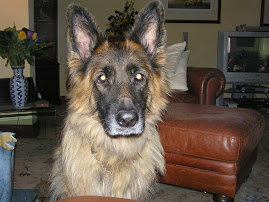